THE PARTNERSHIP - A Novel

"The Partnership is an exciting thriller; highly recommended" -- Midwest Book Review
"A page-turning story...very creative, very entertaining, and very informative...." -- Steven Lubet, Professor of Law, Northwestern University
"There are mysteries behind mysteries, betrayals beyond betrayal, and clever plotting that keeps the reader turning pages and wondering...Harper knows his law, and he knows his writing. He's definitely a new author to watch...." --Gather.com
"A novel worth reading... a jeremiad...on the baby boomer generation's failure of stewardship." -- The American Lawyer>

The Partnership opens a window into a secret world.
A mysterious death, illicit romantic liaisons, courtroom drama, and crises of personal conscience frame a titanic struggle at the nation's most lucrative law firm. A twenty-first-century legal thriller with a twist, The Partnership reveals what happens to rich and powerful insiders as the business school mentality extends its tentacles across a once-noble profession. The themes resonate; The Bonfire of the Vanities still burns.

Albert Knight has reached the pinnacle of power as one of the magnificent seven—leaders of the international legal powerhouse Michelman & Samson. Only one step remains: Knight and his archenemy Ronald Ratkin are front-runners to replace the Executive Committee's retiring chairman.

Knight and Ratkin were once best friends, but that was long ago. Despite their twenty-year animosity, each has embraced the firm's transformation to a bottom-line business and the stunning wealth it produces. As the price of success, they endure and inflict profound personal damage along the way.

When gifted trial lawyer Ronald Ratkin's $100 million client defies protocol by interrupting the sacrosanct Executive Committee meeting, all seven attorneys are suspicious. The news, Ratkin suspects, could upset his ongoing billion-dollar trial, send stocks plummeting, and destroy his client, his law firm, and his personal wealth. But the wily Ratkin has a foolproof plan. Or will his own greed and that of his fellow partners undo him? 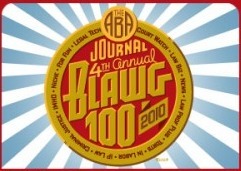 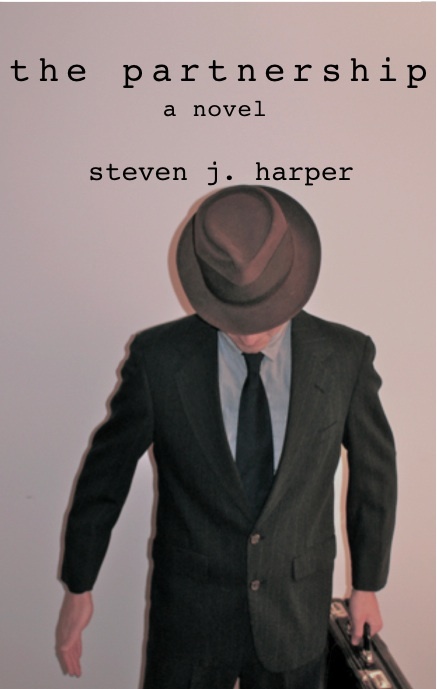